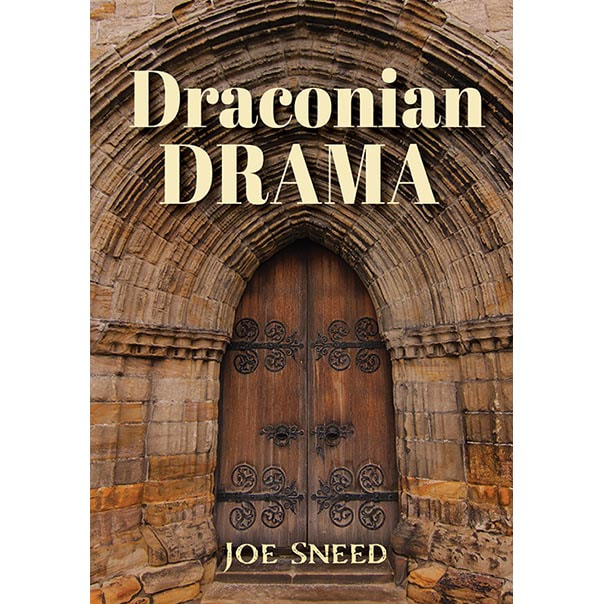 One of the most descriptive words for the last days is draconian. The word means: harsh, severe, extreme, cruel, drastic, or oppressive. History provides a sober template of man’s inhumanity to man. Many infamous dictators and tyrants have appeared on the stage of time, but they have only been mere microcosms of the personification of evil that is coming.

The world is moving into position to host the model statesman of deception and subterfuge. The Bible refers to him as the Antichrist. Prior to his arrival will be a progressive apostasy that will culminate with a false religious system and the mark of

The characteristics of the end time will be marked by a general deterioration, as well as specific sins, attached to false doctrine. The things coming upon the earth are a precursor to the monumental final showdown between Christ and the Antichrist.

Prior to this time of tribulation, the church of Jesus Christ has a mission to fulfill. We also have a hope that instills confidence in us for the days that lie ahead. The time is short. The days are evil. How should we conduct ourselves as believers? What is our message to the world? The message of the gospel that is increasingly scorned and maligned is still the message of the hour and the blessed hope for those who will believe.

Draconian drama is not an option, it’s on the way. Be ready. Be prepared. Be equipped. Be strong in the Lord and in the power of his might. This book will help you do just that.

​Send a check or money order along with the product name you want to order to: